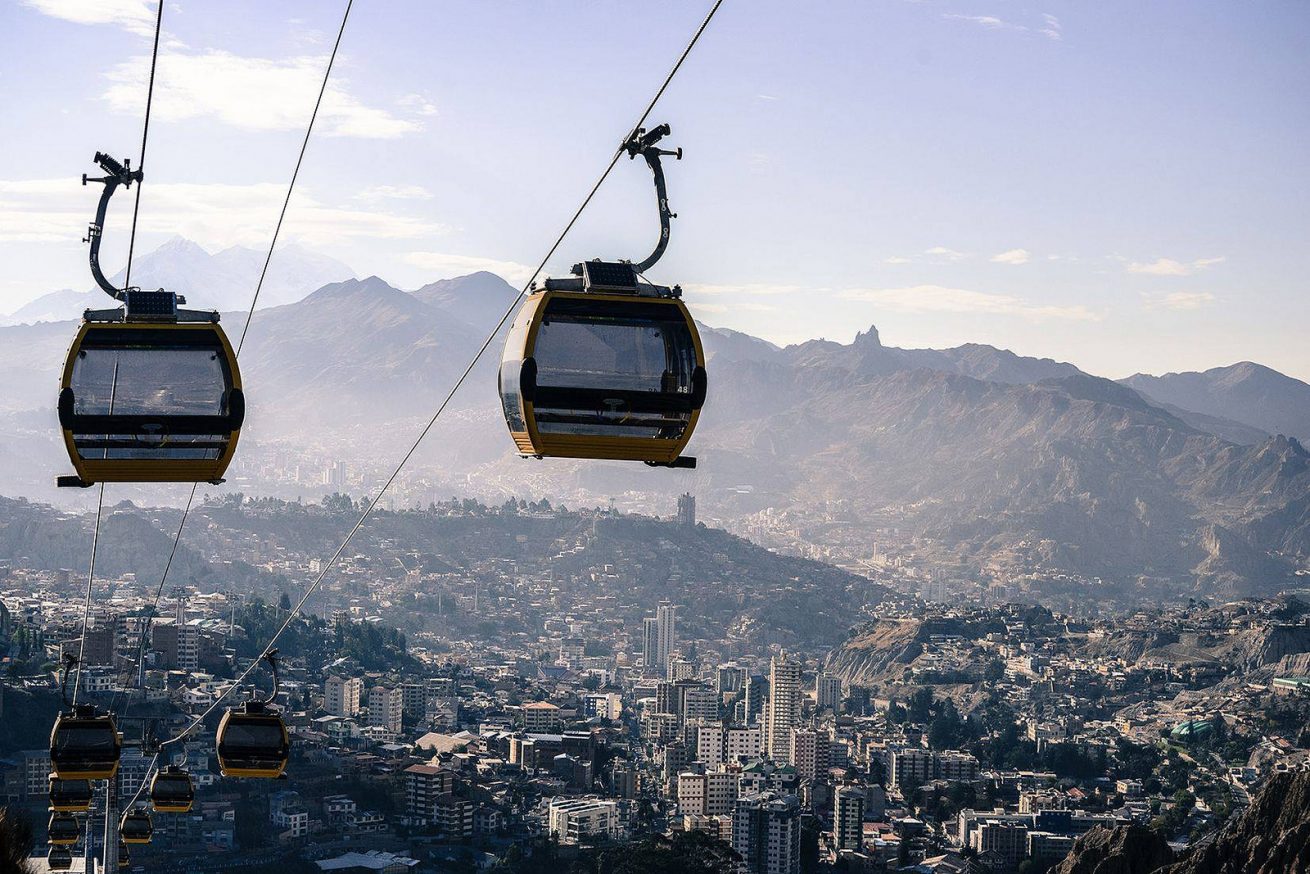 Passengers moving into and out of Mombasa Island through the Likoni Channel will spend only a third of the time across starting January 2017, after completion of a Sh3.6 billion cable car project.

Kenya Ferry Services Managing Director Hassan Musa said the cars, which will be running on a 500-metre wire, will help ease human and vehicular traffic by complementing ferries.

“When the project is commissioned, travel time between the island and the mainland, which takes about 10 minutes, will take less than three minutes; a massive improvement for the people that are commuting between the two points,” he said.

“With a capacity of 11,000 commuters per hour in both directions, tourists to and from South Coast will no longer be delayed,” Mr Musa said yesterday.
More than 300,000 passengers and 6,000 vehicles cross the channel daily, which is the only way connecting Mombasa Island to the South Coast mainland.
Construction of the path is expected to start in September and be ready for commissioning by December 2016.

Cable cars will be running 100 metres above and concurrently with ferries, a factor that Mr Musa said will “offer panoramic views of the entire Mombasa”. The fast movement of people, goods and vehicles is also expected to stimulate economic growth and tourism at the Coast.

“The project, when complete, is expected to contribute to the region’s economic development including creation of jobs during both construction and operations phase, facilitation of increased development in and around the Likoni District, and tax contribution to the exchequer,” Mr Musa said.

The project is sponsored by Trapos Limited, which has contracted Doppelmayr to provide technology.

Mr Musa said CFC Stanbic Bank will fund the project as per the concession agreement between Likoni Cable Express and Kenya Ferry Services.