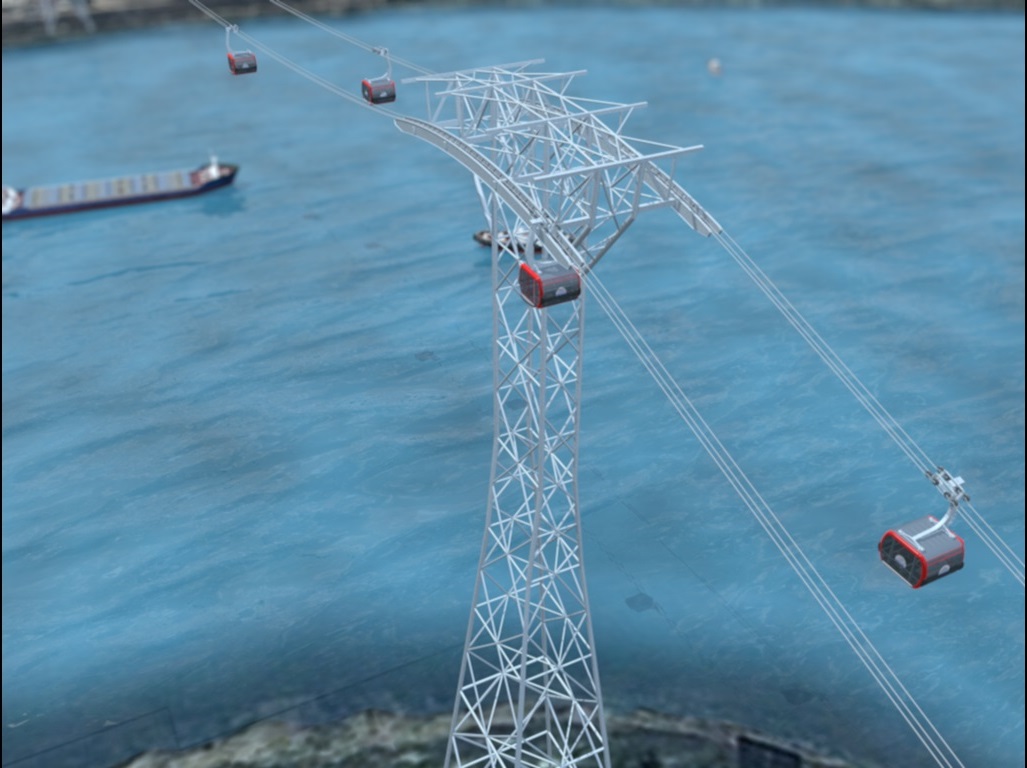 Tourism stakeholders at the Coast have lauded the proposed Likoni Channel Cable Car Project, saying delays in tourist arrivals to and from the South Coast from Moi Airports and other designated areas will come to an end once the system comes into operation.

Tourists who had been missing flights due to huge and slow traffic flow across the channel will now be able to get to their hotels and tourist attractions in time once the system becomes operational in 2018.

KFS managing director Bakari Gowa last week announced that the privately-funded project, which will help in reducing logjams at the Likoni Ferry crossing channel in Mombasa, will start before the end of the year.

Users will pay about Sh20 to make the cable crossing. The plan is to erect a suspended 1,300-metre-long cableway linking Mombasa Island to the South Coast.

It will have up to 28 cabins crossing every three minutes carrying about 40 people, facilitating 11,000 commuters per hour to cross the channel. “Construction works will commence before the year ends.

“The infrastructure will be a tourist attraction in itself as it offers panoramic views of Mombasa from 100 metres above sea level,” he said. The public-private-partnership (PPP) project will be supervised by Trapos Limited, who proposed the idea to the Transport ministry in 2013 and saw it approved by the PPP Committee as required by law.

Unlike the northern side of Mombasa, which is linked by bridges at Nyali, Mtwapa, Kilifi and Sabaki, the South depends solely on ferry crossings at Likoni and Mtongwe. Two new ferries worth Sh1.3 billion being built in Turkey for use between the island and South Coast mainland arrive later this year.